Change Can Be a Good Thing

There are numerous platitudes meant to help people push through rough times. Or to help you find the positive in what could be considered a negative situation.

When life gives you lemons, make lemonade.
Challenging times strengthen you.
Some of the best things in life are mistakes.
When God closes a door, He opens a window.
When one door closes, another opens.

Some are words of wisdom from famous people. And they become daily mantras to strengthen our character and drive.

“Don’t give up, don’t ever give up.” Jim Valvano
“Today, I consider myself the luckiest man on the face of the earth.” Lou Gehrig
“Failure will never stand in the way of success if you learn from it.” Hank Aaron
“Just tell yourself, Duckie, you’re really quite lucky.” Dr. Seuss
“I am not what has happened to me. I am what I choose to become.” Carl Jung

Sometimes, when a good thing comes to an end, we struggle with accepting the situation. Wanting to hold onto that something, even if the wise decision might be to release it.

So, it’s with a heavy heart that the PBOK moms have decided it’s time to close the blog. We all have different reasons, but there’s one major reason we have in common—lack of time in a busy world.

I’ll admit my first reaction to rally the troops. I’d set a 2015 goal to take a more professional attitude with my writing, making sure I dedicate a specific amount of time to writing every day. Without fail!

The blog has been an amazing way for me to combine my writing life with my mom/family life. What a blessing!

So why would I want that to end?

Well, because in 2015, my writing time needs to focus on doing whatever I can to make a strong push toward publication. I’m not getting any younger. For years I’ve let my writing time slip by the wayside in the wake of other responsibilities. And let’s be honest here, other “fun” activities.

I’ll miss stopping by the PBOK blog to see what my fellow moms have posted. I’ll miss sharing my thoughts with all of you. And I’ll definitely miss the camaraderie and friendship between us.

But my wish for all of us is that we finish 2015 able to look back over the year and find accomplishments we’re proud of, despite the changes or sacrifices we faced.

We’re all strong, wise passionate women. Change can be good. If we face it with the right mindset.

I’ll be back in two weeks for my final PBOK blog. For now, I’ll close with a question I hope you’ll feel inclined to answer:

What do you plan to accomplish in 2015? Personally or professionally?

And just in case you could use a mantra for the day, the week, the month or the year, here’s a little something one of my daughters shared with me: 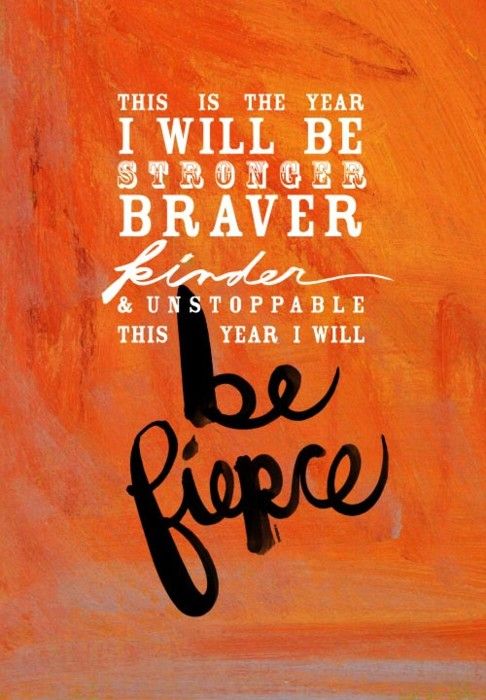 Written by Priscilla on January 9, 2014. Posted in Blog, Uncategorized

If you haven’t seen the movie “Frozen,” my advice is to get your weekend matinee tickets right now! My girls and I saw it multiple times over the holidays and have really taken a liking to the soundtrack. Lyrics have even been texted back and forth between us at opportune moments.

“Do You Wanna Build a Snowman” tugs at my heart every time—yes, I’m a sappy mom, but it’s hard not to feel for the young girl who simply longs for a connection with her once beloved sister. I’ll say no more about the song to avoid giving away too much of the plot. And if you don’t know what I’m talking about, go see the movie. 🙂

But there’s another song whose lyrics and underlying message have struck a note inside me. I’m talking about “Let It Go.”

In this song a character sings about being true to who she is. About no longer being the person she’s expected to be. About letting a painful past slip away so she can reach for a future where she feels free to embrace her true essence. http://www.youtube.com/watch?v=moSFlvxnbgk

As moms we want our kids to be the best they can be. To achieve whatever it is that will make them happy. We encourage them to go for their dreams.

Yet oftentimes, as we champion our kids, we forget to champion ourselves. As we care for them, we neglect ourselves. Honestly, that’s not good for our kids or for us. One of the best pieces of parenting advice given to me was that I needed to make the time to work on a dream of my own because by doing so I’d model the importance of self-value to my girls.  I’d demonstrate the ability to balance self and family.

I have to admit that while I was given this advice, I haven’t always followed it.  Rather, more often I’ve tried to be this Super Mom who can take care of any and everything for almost everyone else.

But really, being a successful Super Mom just isn’t reasonable. Sometimes, I’ve made mistakes.  When those mistakes have involved my kids or a parenting or relationship decision, it’s hard to stomach. That’s when my good ol’ Catholic girl guilt kicks into overdrive.

Intellectually I know those feelings aren’t healthy because nine out of ten times I was just trying to do the right thing. Emotionally though… let’s just say that sometimes it’s harder for me to get past the guilt because I want only good for my kids. (I know, that’s not quite reasonable. But, there you go.)

I think I identify with this song because it speaks to what I really want to do in 2014: Let it go.

Let go of the need to be Super Mom. Let go of residual guilt from past failures. Let go of anything that’s weighing me down.

Last week Ellie blogged about having a one-word resolution for 2014. If you missed her post, I recommend you go back and read it. She did a fabulous job getting me to think about what I want for my 2014. That led me to come up with my one-word resolution: Persevere.

This week I decided upon a mantra for 2014: PERSEVERE and let it go!

When I say this I see myself standing at the top of a mountain, just like Elsa in “Frozen.” Only, my arms are open wide, my head tilted up to feel the sun on my face. I’m ready to go for what I want. To champion myself as much as my loved ones.

And if you’ve seen Frozen, did you love the movie as much as my girls and I did?

Oh, and if it’s snowing in your area, have you built a snowman? 😀